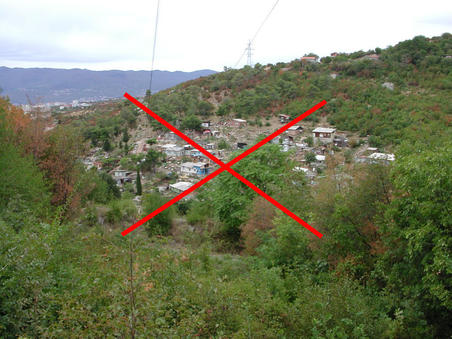 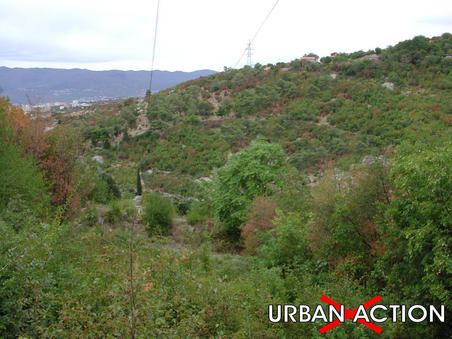 Social topography of the urban territory is a recognizable element of the old, pre-industrial cities whose population was at the same time divided in class, ethnic and religious forms so that certain social groups were occupying certain areas, and those areas were often separated and differentiated within the city’s spatial organization.

Urban phenomenon of social topography of the urban territory also comes to the fore in contemporary cities of industrial societies. Everyone is familiar with the social segregation betweenrichandpoorresidential areas in modern cities. The examples are abundant: London, Paris, Vienna, Genoa, and Zagreb (for example, poor villages Kustošija, Dubrava, Trešnjevka, Trnje and rich settlements Cmrok, Tuškanac, Šalata, Pantovčak). Class, social, and sometimes ethnic zoning, is one of the basic characteristics of an urban industrial civilization and an inevitable consequence of social relations. The mechanism of social class-zoning of a modern city can function under the stimulus of different factors, but in most cases it is the actual quality of the city's location that determines the territorial segregation of housing. The latter is realized by different values ​​of land rents, a regular income from the property which does not require any entrepreneurial activity from their respective owners.

After the prosperity that occurred at the end of the 18th century, Rijeka’s population suddenly increased and spread outside the city walls, first to the Rječina and coast, and then along the coast to the west. With the rise of capitalism and industry, but somewhat belated, social segregation of Rijeka’s urban space also took on visible form of territoriality while increasing spatial expansion of the city on the east coast Rječina towards Sušak. By embankment of the sea area, the city got the necessary space to place the harbor, warehouses, shunting trains, cargo and commodities manipulation and organizing of modern business center. New buildings are placed in the newly established network of wide streets, squares and extensions (a new urban regulation by A. Gnambo).

However, the administrative borders of Rijeka enrolled the development of the city and the suburban districts of misery, terrifying slum areas, areas of completely wild and uncontrolled construction. There was little and moderate talk of them in Rijeka until recently.

However, these areas can be accurately located in areas near urban settlements Škurinje (Mihačeva Dear) and Pehlin. Unlike the slums of large European and North American cities, Latin American favelas Barriada and Pueblos, these favelas never reached a territorial scope nor became a political or public issue; but they have significantly contributed to the social differentiation of the city leaving very clear external features, visibly quite unpleasant impressions in the city space.

The favellas in Mihćeva Draga are a result of the massive rural exodus after WWII, without a corresponding development of production capacity in Rijeka (then) to correspond the employment issues. They represent unplanned and spontaneously risen dwellings, quasi-permanent, peripheral settlements populated by extremely poor people without any prospects for obtaining the necessary utilities and the realization of the elementary hygienic, health, housing and communal conditions...

They are also sociologically peripheral. Residents who live here are provisional houses owners; of makeshift wooden shacks covered with sheet metal or roofing felt, but are not the legal owners or nor occupiers of the land. They have a minimum livelihood, but do not participate in the social life of the city. Possessing an illegal site puts them in a weak position to demand the rights as other citizens.

This urban action proposes urgent addressing of this public and spatial problem.