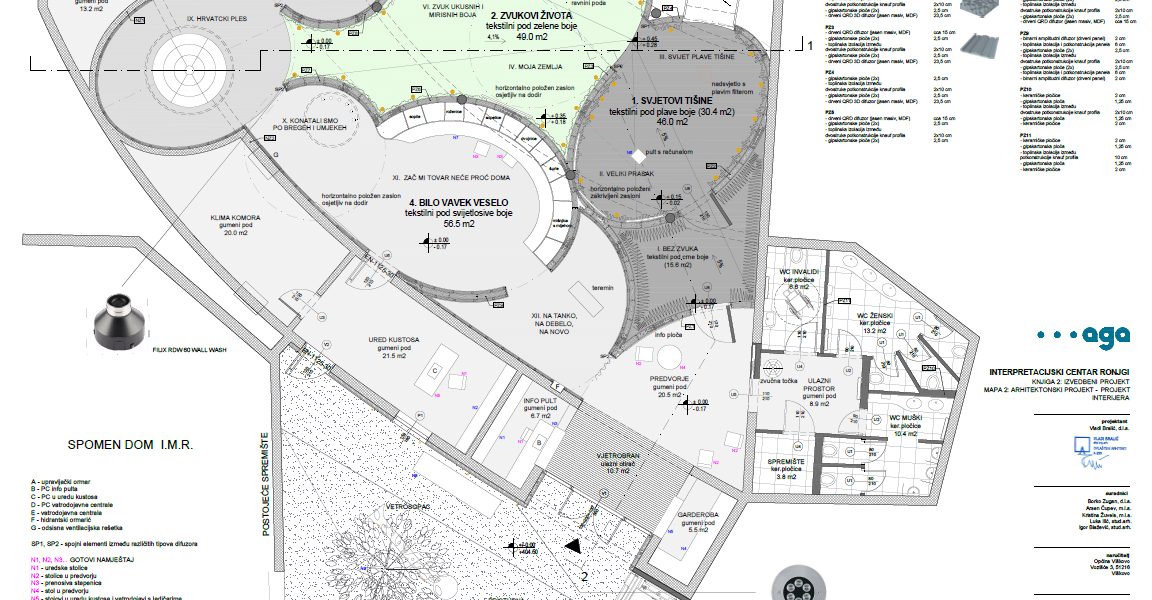 Other projects from the category Interior: